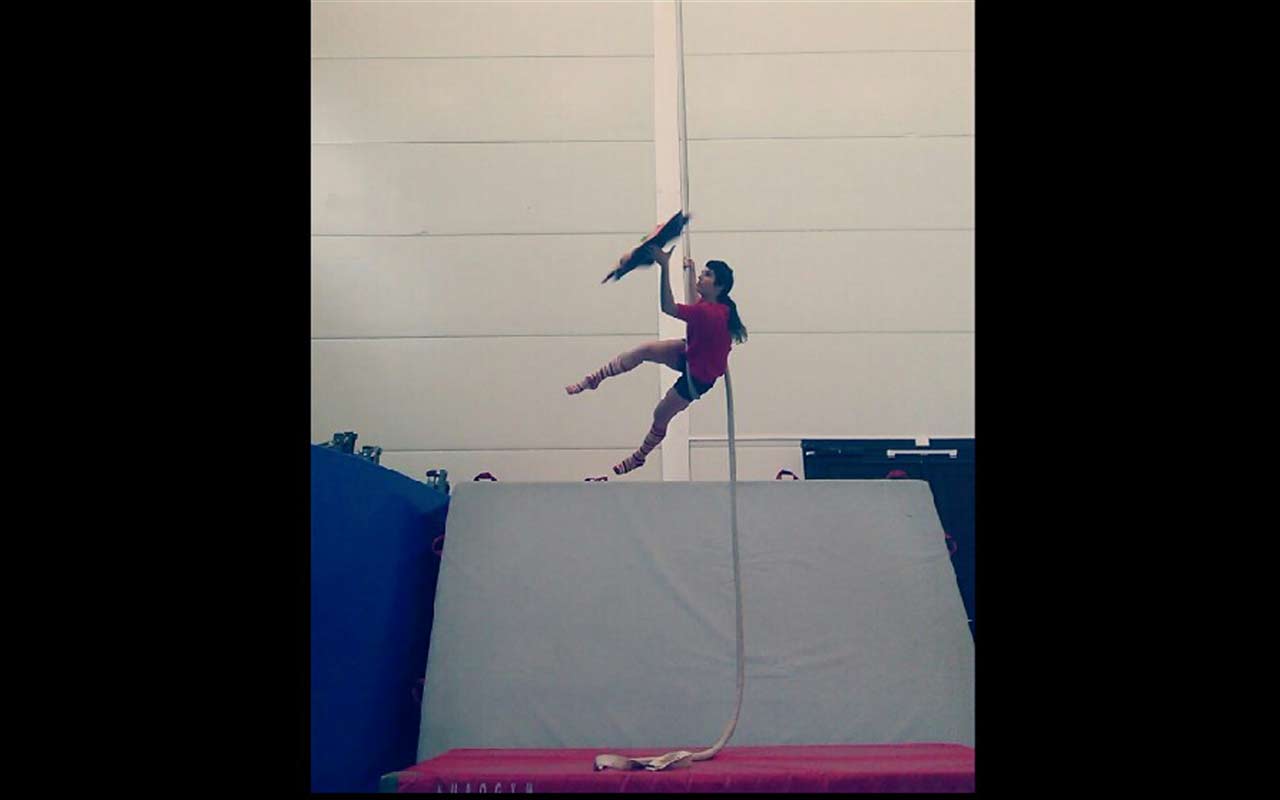 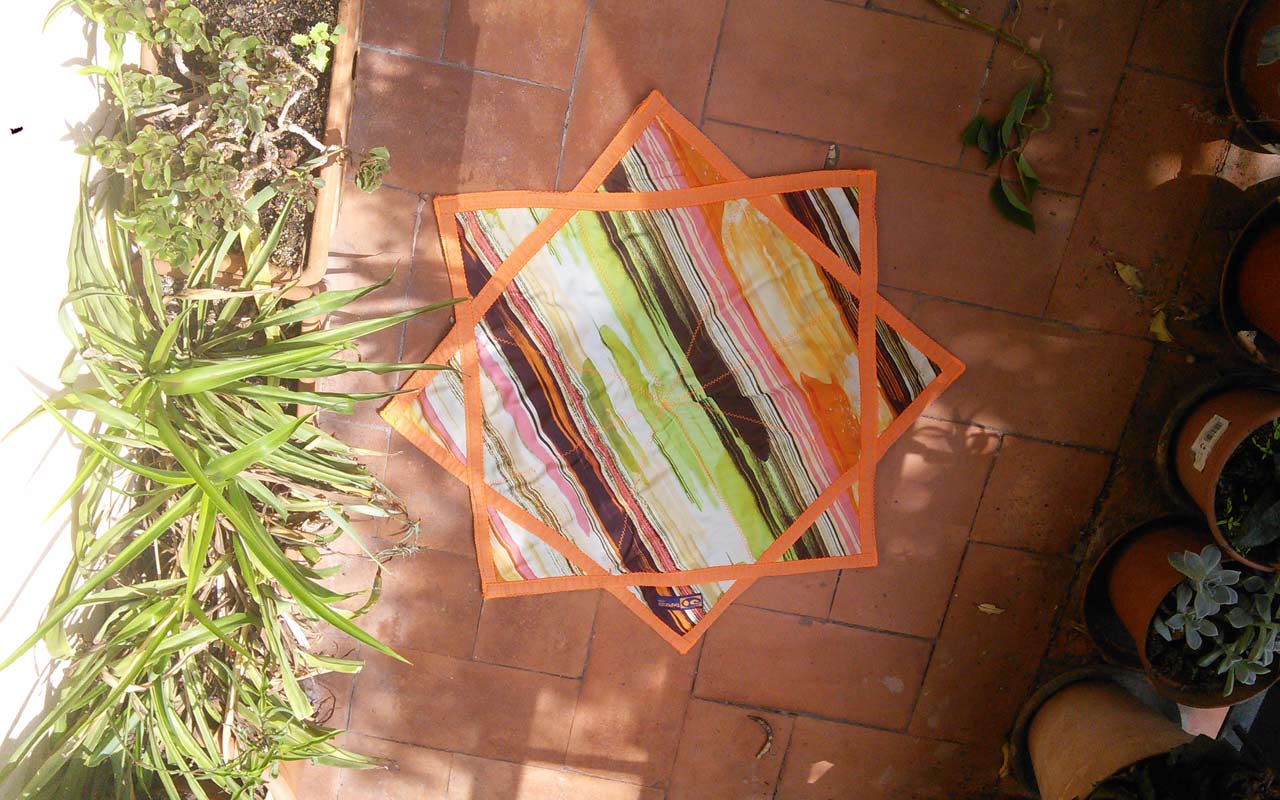 A meeting point between jogglings and aerials

DapoStar is kind of juggling, it is a juggling towel which I would like to bring from the ground to the air using the rope. Well, bring from the ground to the air it’s not the right expression, because…Who decided that juggling is not an aerial discipline? To juggle is a question of challenging gravity by playing with the shapes of the objects and the shapes that they trace while being on the air.

Where better than on the air to play with the trajectories of the objects that move by it…Juggling in the rope!