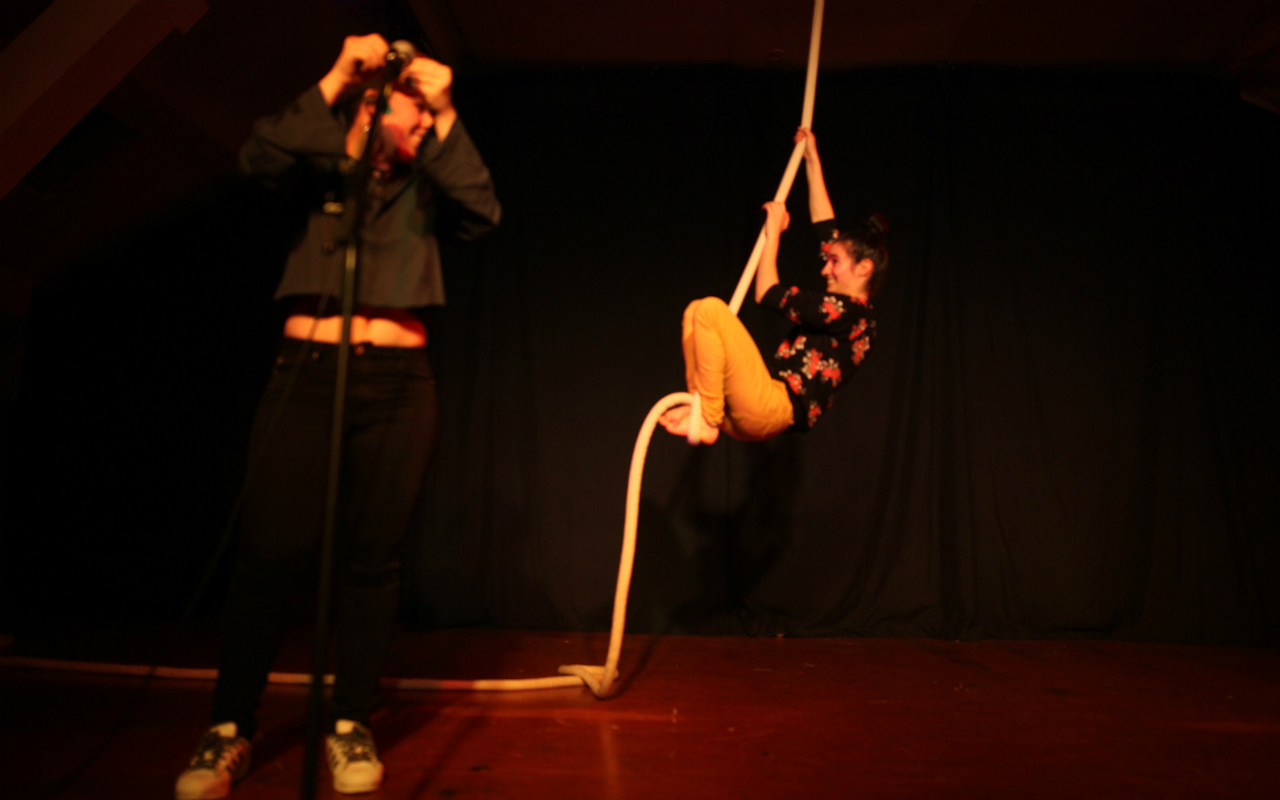 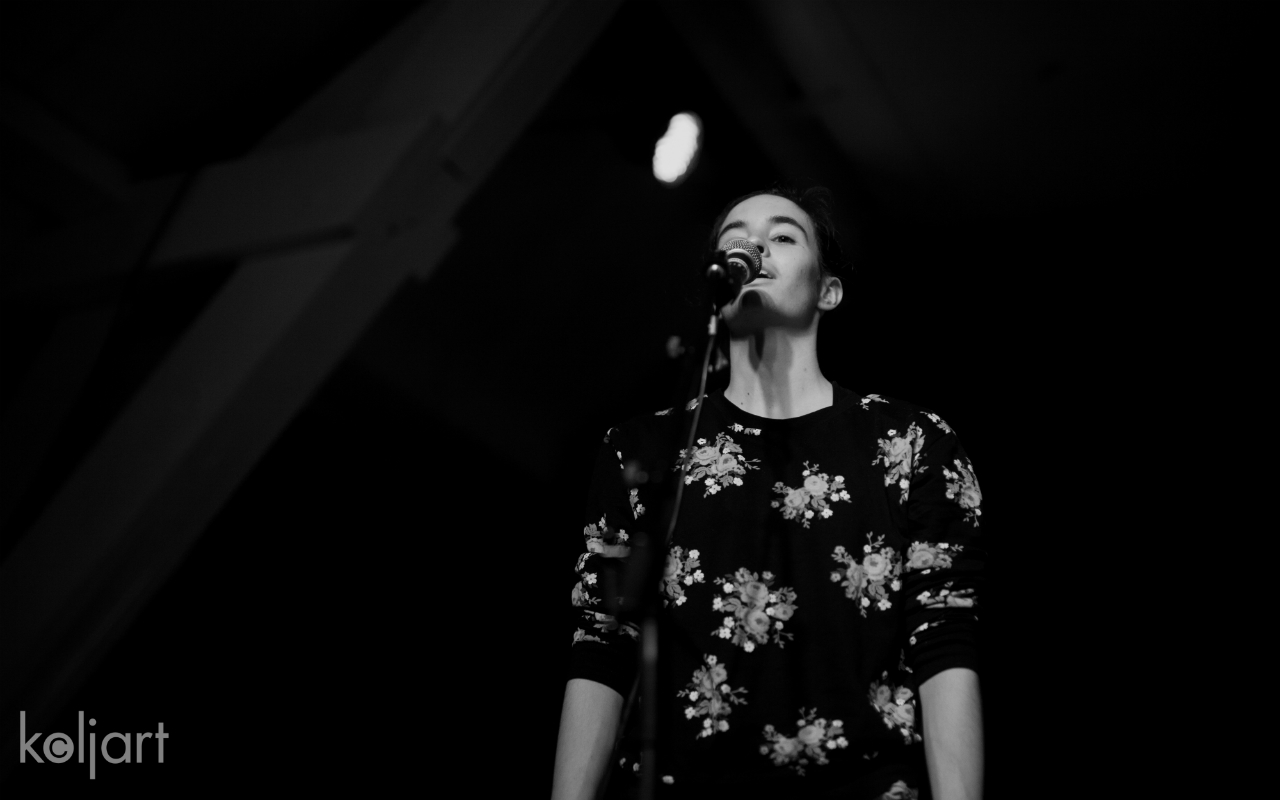 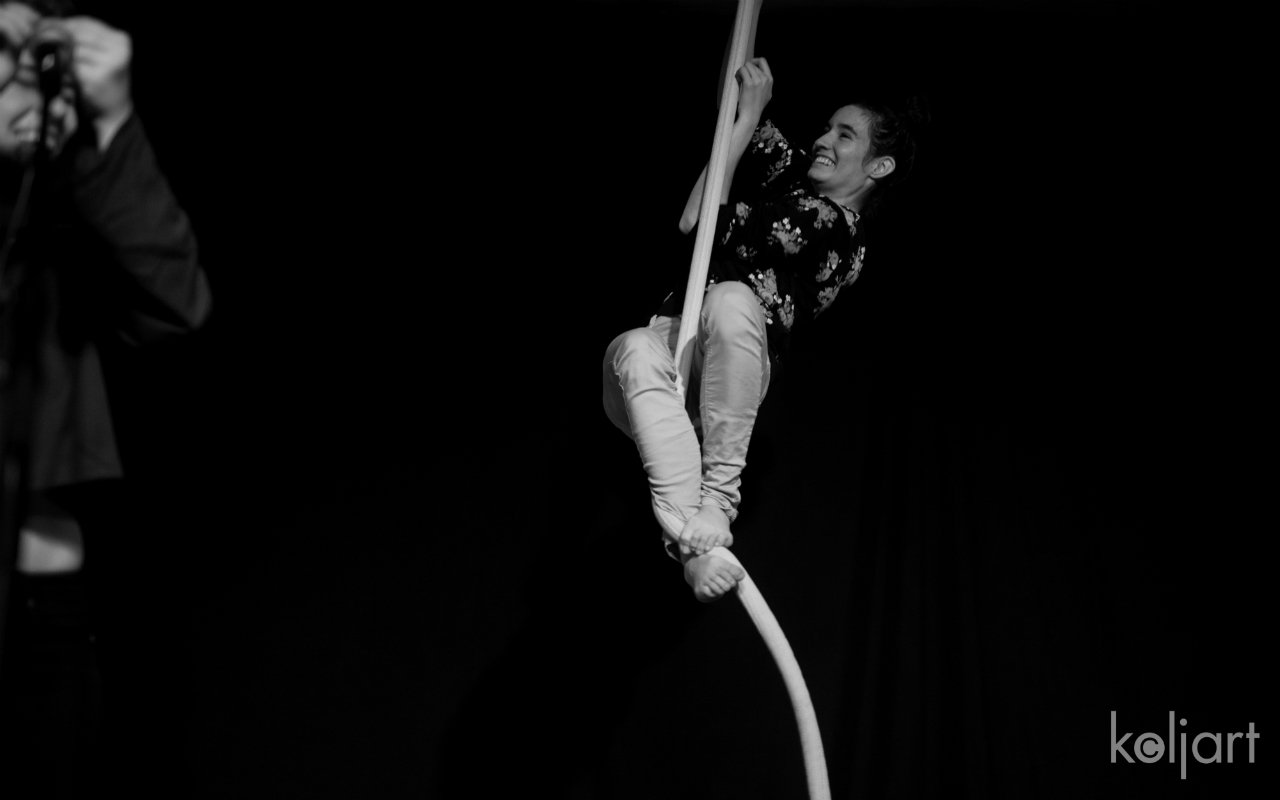 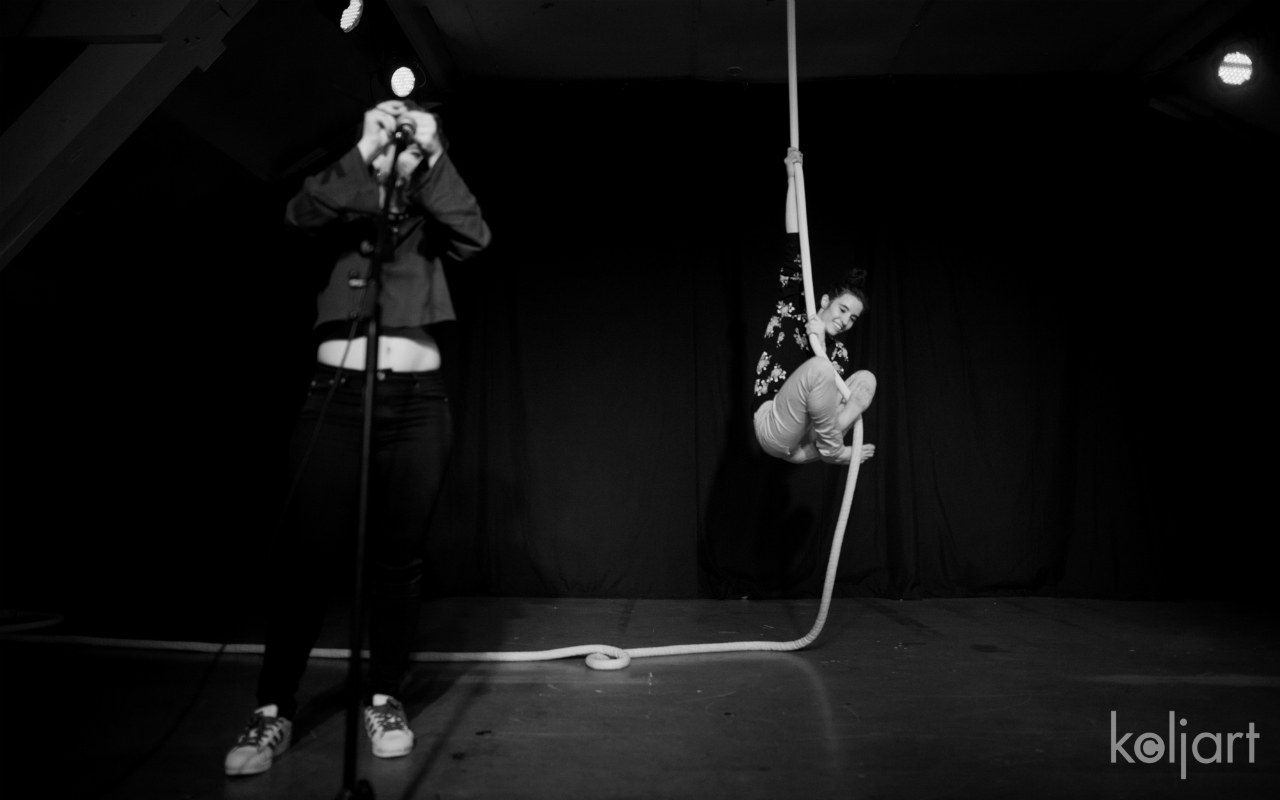 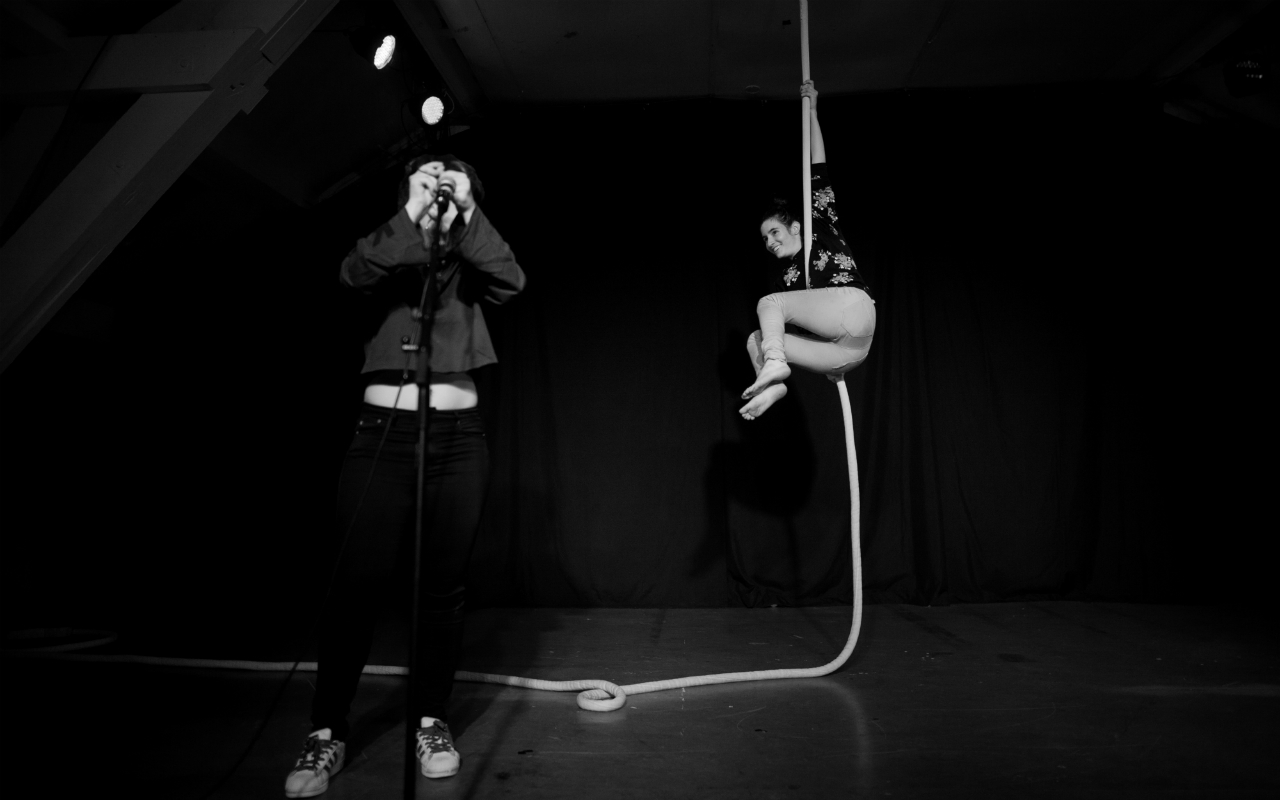 The flange as a music instrument.

The flange is used a lot in the circus world for safety and rigging, but once are cut are useless because it can run both directions.
The sound that it produces “Zip”  it’s as similar as a zipper as the brush of the rope. Using this sound as an inspiration, some audience will play the instrument making that my movements get inspired by the texture of the concert.